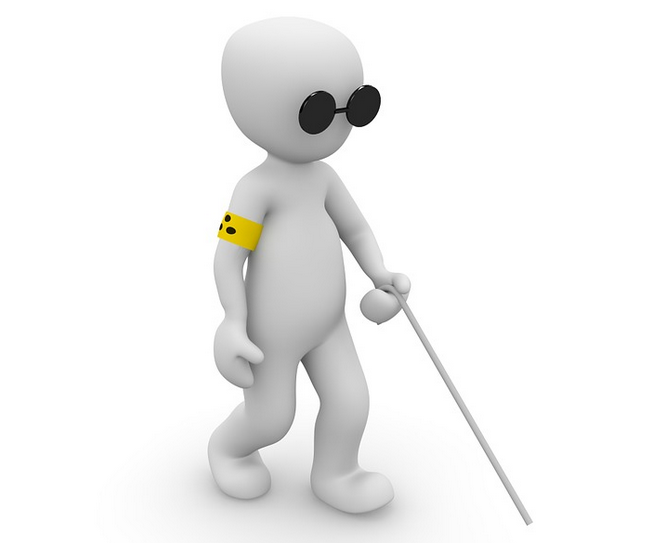 It’s a problem coming up every now and then: I can’t connect to a certain Citrix VDA, but can connect to all/some others. If your problem is a more general one, continue reading here

My first guess would always be a L4 problem, but “I opened up all firewalls”. Never open too much, and maybe it’s not an issue about firewalls.

First of all, it’s not the STA (believe me, or not, the STA is never guilty for an issue like that. If it works, it works for all VDAs, if it fails, it will fail for all VDAs).

How to trouble shoot?

Well, I already told you. it’s the Citrix (NetScaler) Gateway not being able to connect to the VDA. So it has to be a layer 3/4 problem. A TCP/IP problem. There are several methods to narrow down issues like that.

You could do a network trace. But network traces are based on ICMP and will very likely not be able to pass your firewall.

So what to do?

What is this good for? It’s not needed, you are right. But there will be a health monitor attached to it, type TCP. 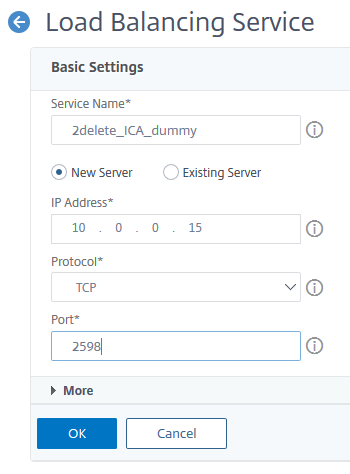 This service will be down, if my thoughts have been right: No connection possible.

If it’s not up, click at 1 Service to Load Balancing Monitor Binding. 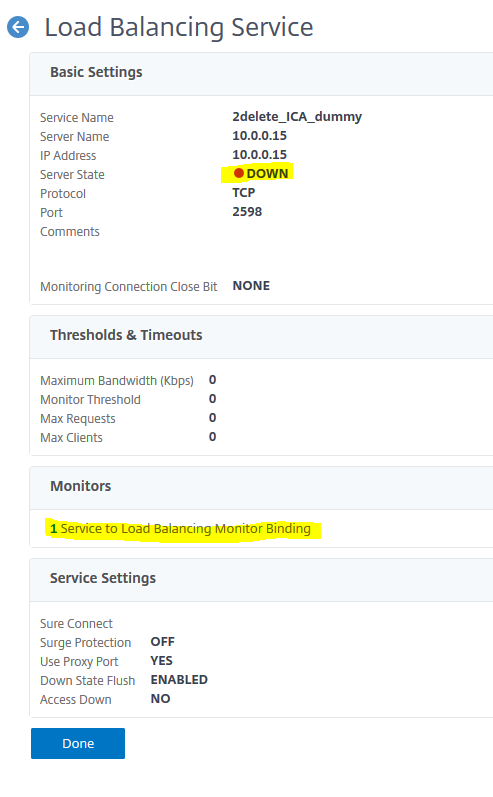 This will gibe you a reason for this service being down:

There are 2 main reasons.